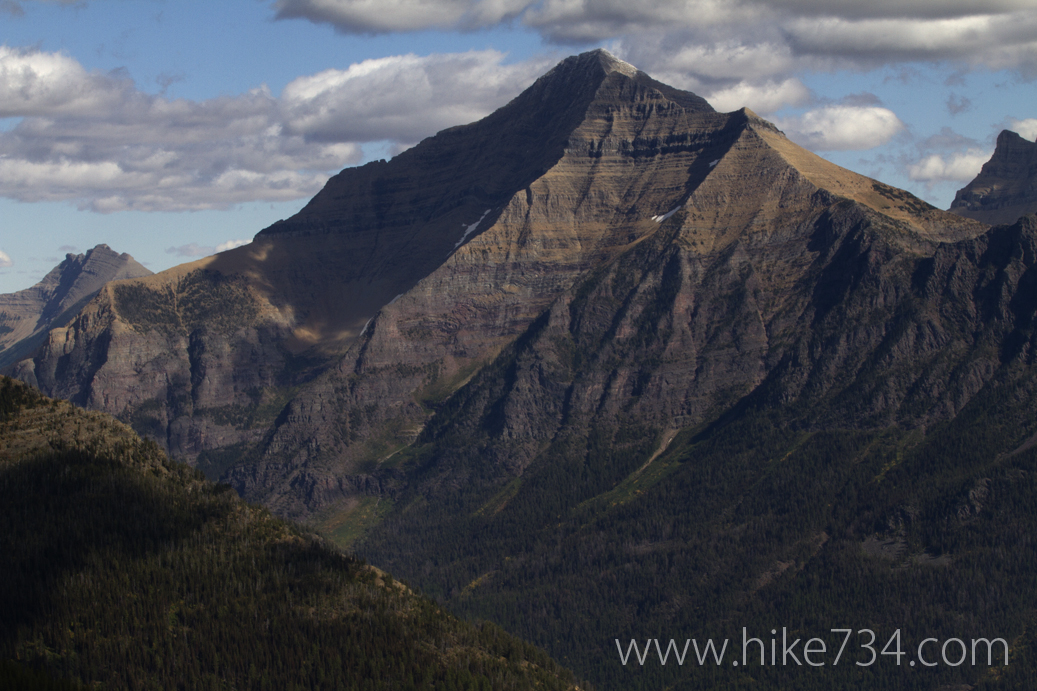 Considered the loneliest lookout (but named after the mountain which was called by a Blackfoot word meaning “Lone Man” or “Lone Chief”) Loneman Lookout rarely receives visitors, but that doesn’t mean it isn’t fantastic. Accessibility to the lookout is one of the chief factors to this as it is in the remote southern section of[…] 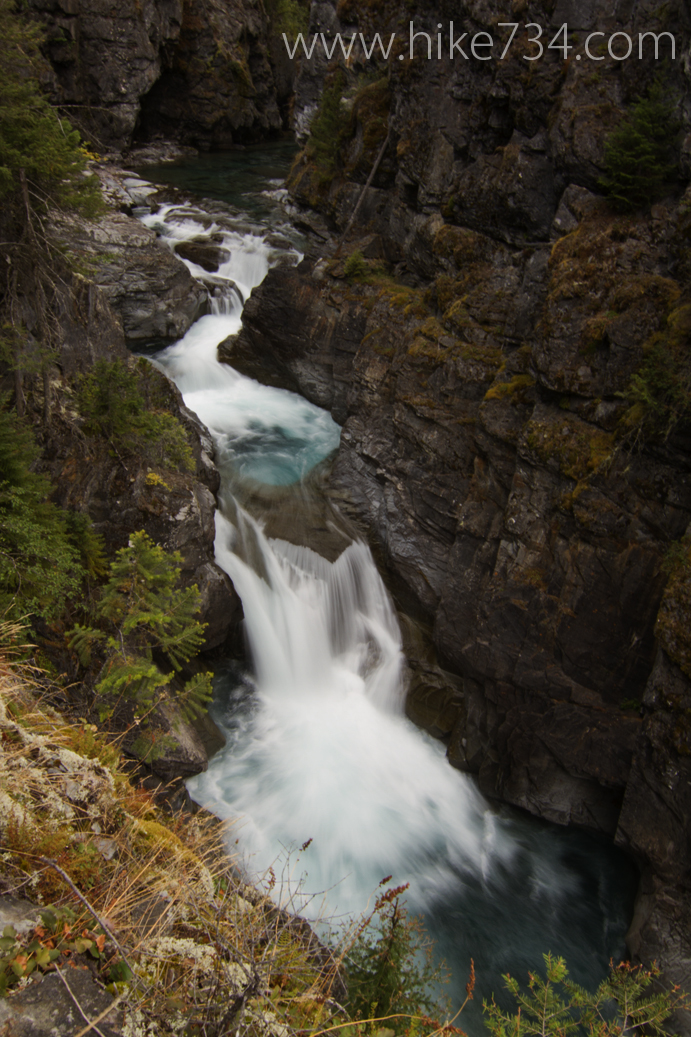 While most visitors to Glacier National Park stay around Going to the Sun Road with ventures to Many Glacier and Two Medicine, the furthest north and the furthest south tend to get the least amount of attention. Few places exemplify this more than the Coal Nyack region. The Coal Nyack Loop is accessed either from[…]