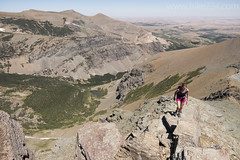 Climbing Red Mountain with Mad Wolf Mountain in the background 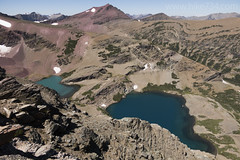 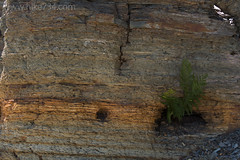 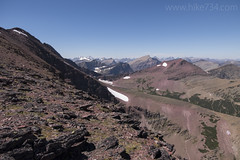 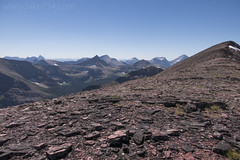 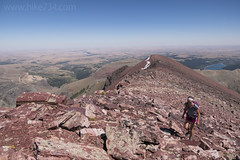 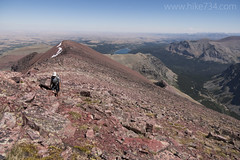 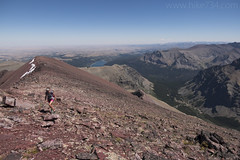 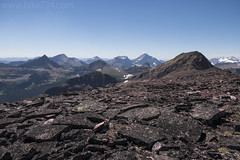 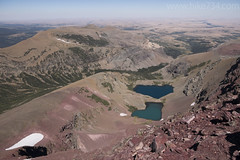 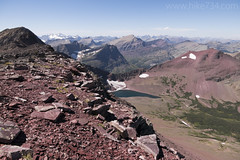 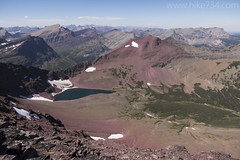 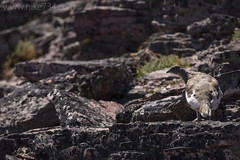 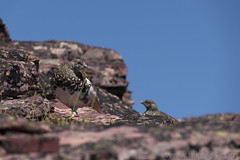 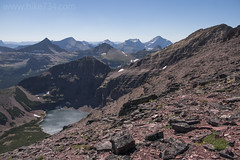 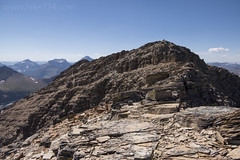 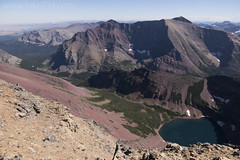 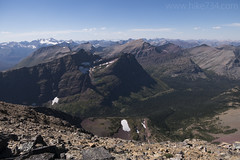 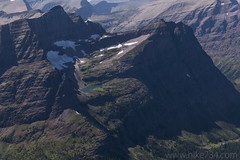 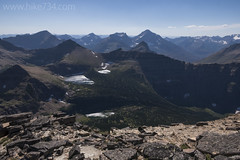