Hiking out to Hermitage Point in Grand Teton National Park takes you past Heron Pond and Swan Lake which makes for a wonderful, varied trip to bodies of water on a level trail. You can go to each one or visit all three for a big loop with great birding.

We found the trailhead of the Hermitage Point Trail at the south end of the parking lot near the boat launch for the Colter Bay Marina on a perfectly sunny day. We headed out along the old road that follows the south shore of the marina. Along the way, we got filtered views of the marina with some views opening up to look out to Jackson Lake and Mt. Moran.

We came to the first junction that had the trail that would serve as our return trip from Swan Lake, but we continued straight to Heron Pond. Along the way, we came across a group of people riding horses and they went up to the right on a trail that goes to “Jackson Lake Overlook”. This spur trail joins back up with the Heron Pond Trail and doesn’t really feature an overlook of the lake, but the area surrounding the lake. I recommend staying on the lower trail as the forest is pleasant and less “horsey”.

The “Jackson Lake Overlook” spur trail rejoins the Heron Pond trail at the pond and we stopped for a snack as we observed a beaver lodge and numerous waterfowl. A nice perch gives you views out through Half Moon Bay all the way to the magnificent Tetons in the background which we couldn’t get enough of.

We continued on along the peninsula that juts out and ends at Hermitage Point. This section followed along the bay for a bit giving little looks at the water, but spent most of its time going gently up and down in the forest. As we approached the westernmost edge, the forest gave way to sagebrush meadows and views. The trees all but disappeared and the trail reached the point.

We huddled under a cottonwood tree for shade while we ate lunch and enjoyed the panoramic views of the lake and mountains. Access to the lake here is on a shoreline full of cantaloupe-sized boulders. Not the best for lounging, but you can get down and touch the water.

After lunch, we continued up along the other edge of the peninsula which was south-facing, open and toastier. Some commotion on the water by a gull and three White Pelicans ended in one of the pelicans gulping down a huge fish. I am always giddy when I get to see some good wildlife in action.

The meadows gave way to the forest again and we came across Third Creek as it slowly meandered through willows. Beaver activity made pools of water and backchannels. We didn’t see any moose, but if one would have stepped out, we wouldn’t have been surprised.

We took a left at a junction and, while close to Swan Lake, it was not visible from the trail. I walked up on the knoll and observed a handful of birds including American Coots, Mallards, and American Wigeons. Interestingly enough, the trail comes to a junction near Heron Pond, then breaks back up towards the lake.

The trail comes to the lake at a really nice overlook. It really feels like a larger pond that is covered in lily pads. Numerous waterfowl ducked around the plants while a Great Blue Heron stood guard at the far end. We followed the trail which briefly left the shoreline into the trees, only to return moments later and follow the shoreline to the end of the lake.

From there we went into the trees again and came to the junction found at the beginning of the hike and marched on out along Colter Bay.

This whole loop to Heritage Point is a very nice, level loop that visits three different bodies of water. Heron Pond is the quaint pond, Swan Lake is the bigger pond backdropped by willows and, of course, Jackson Lake, is the monster lake with epic views. You can see one, two, or all of them depending upon your ability and are a great way to explore the area near Colter Bay in Grand Teton National Park. 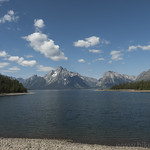 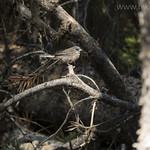 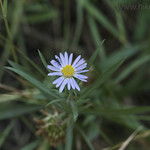 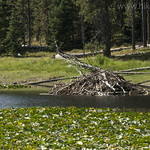 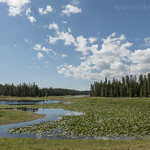 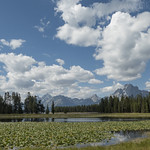 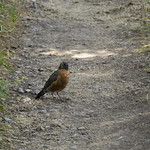 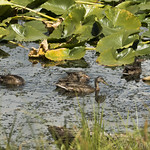 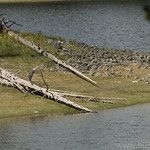 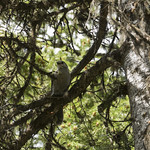 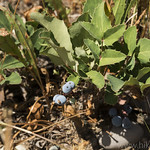 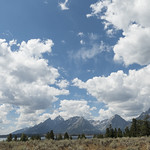 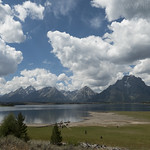 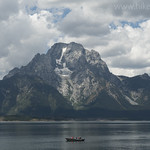 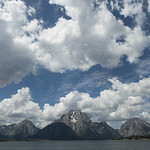 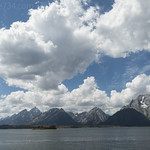 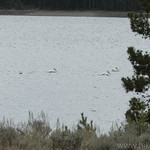 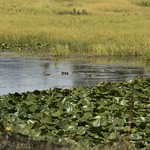 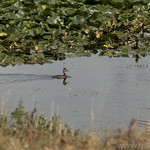 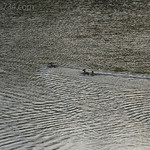 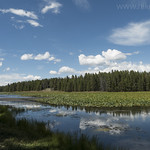 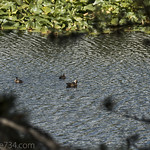 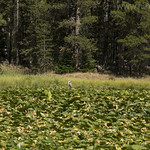 2 thoughts on “Hermitage Point with Heron Pond and Swan Lake”