Just off of Camas Road in West Glacier is a trailhead for Huckleberry Lookout. Huckleberry Lookout is one of the few remaining staffed lookouts (some still stand, but aren’t staffed while others were dismantled or were destroyed by natural forces). The trail is 6 miles to the lookout with a nice even grade starting out in pine and fir forests and breaking out with panoramic views as you approach the lookout on the ridge. Once at the lookout, you can see the North Fork of the Flathead River, up into Canada to the north and the Livingston Range in Glacier to the east. Expect to see loads of wildflowers, birds, squirrels and chipmunks. Black bears are also very common and starting in mid-July you can find huckleberries ripening and you can follow them up in elevation as they ripen into later August.

Huckleberry Nature Trail is a short hike that’s a little over 1/2 mile long. It was originally an interpretive trail for a 1967 fire with signs and a pamphlet showing the forest recovering from a fire and how it’s a natural process. In 2001, another fire burned through the area relegating all of these signs useless and resetting the recovery of the forest. You can now walk the trail and the interpretation is more or less up to you. 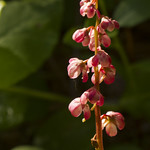 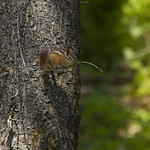 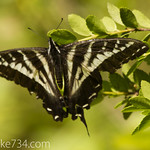 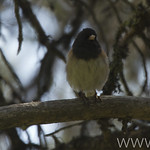 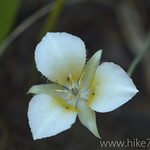 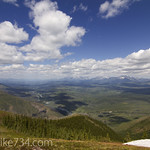 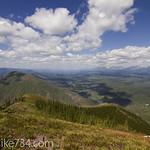 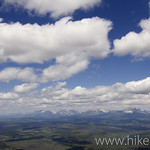 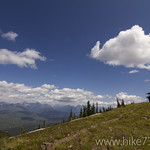 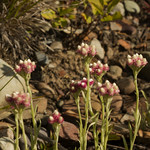