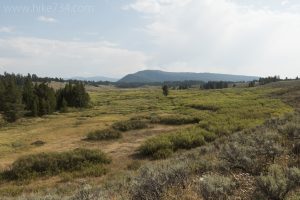 An ancient moraine near Jackson Lake Lodge in Grand Teton National Park created Christian Pond. You can hike the short distance to the Christian Pond overlook, passing great birding habitat along the way and turn around to come back for a shorter hike, or continue for a nice loop.

Smokey skies dampened our excursion for the day, but we decided to give it a whirl anyway. We parked near the corrals at Jackson Lake Lodge, crossed under the bridge for the highway, took a right at the junction, and headed out to Christian Pond.

Our first stop was the Christian Pond Overlook, but to get there, we passed through a great birding area full of willows. This area is also frequented by moose, so taking your time can be rewarding. No big mammals as we walked through it, but a garter snake was hanging out on the bridge that goes over Christian Creek.

From there, we began the short climb up on the moraine overlooking the pond. The terrain changed from tall willows to sagebrush on the dry, rocky soil. The pond came into view and a Great Blue Heron took off from the water, circled and left. A bunch of waterfowl fed in the waters, primarily some American Coots. A string of horses operated by the concessionaire passed us where we stepped off the trail and let them and their guests pass.

We stayed there for a bit longer, complained about the smoke from the fires and the dust from the horses, then continued on. Just before we entered into the forest, we watched a Red-tailed Hawk take off from a tree much to the consternation of some birds in the area. We came to another junction. The right went out to an overlook of Oxbow Bend (which is a great, short, side trip), but we stayed left to do the loop.

After more walking through trees, we took another left and entered into some open sagebrush meadows again. The variety is nice, although the terrain isn’t particularly exceptional. Keep your eyes peeled for animals, however, as you never know what will come walking out into the clearings… or overhead. We spied an American White Pelican soaring above.

The traverse across this other moraine that forms the eastern boundary of the pond doesn’t give you any views of the pond itself from the trail, but does give you some views of the Tetons… on a clear day. We stopped by a couple of days later and were able to see them, but not the day that we did the loop due to the aforementioned smoke.

The trail drops back into the trails as it descends, joins up with the trail for the Emma Matilda Lake Loop, then drops down to a grassy area of the valley that houses the pond. The trail crosses through a couple of stands of trees and is dotted with willows. We crossed that and climbed up onto the moraine on the other side and started heading south, back to the trailhead.

Numerous small ponds are scattered throughout this area and we just missed a moose feeding in one. This stretch is close to the highway, so you do see cars and hear the traffic as it cruises on by. As you get closer to the junction, you get one last look at Christian Pond before you close the loop and head back under the highway.

The Christian Pond Loop is a nice, family-friendly hike in Grand Teton National Park. Those just wanting a really short hike can go to the Christian Pond Overlook and turn around, but the whole loop is a fine hike and a chance to see some wildlife.7 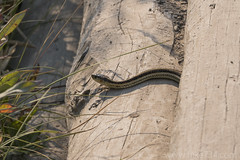 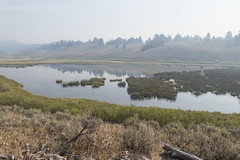 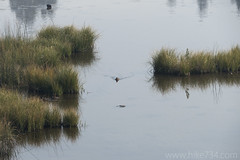 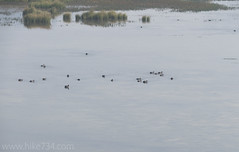 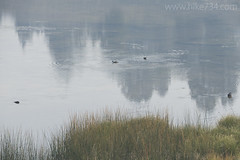 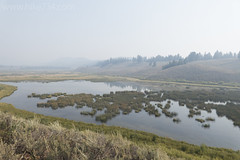 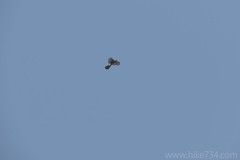 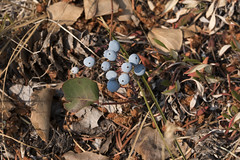 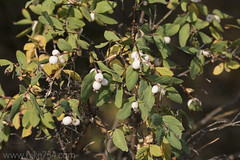 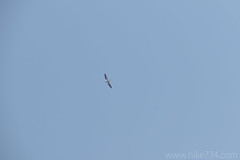