Willow Flats in Grand Teton National Park sits just below Jackson Lake Lodge. The hike follows the original access road through the flats, over an old bridge, past Colter Bay and up to Yellowstone. Now the road is a fairly quiet affair used by the park service, the concessionaires and the occasional hiker through willows, forests, and open meadows.

After hiking up to Lunch Tree Hill, we had lunch on the lawn of Jackson Lake Lodge with its sublime views. From there we started the Willow Flats hike. We took the paved path on the south side of the lawn and dropped down onto the old, gravel road and turned north. This road is the original access to Yellowstone, but receives only administrative access now. While fairly quiet, you may encounter a vehicle or two from either the park service or one of the park’s concessionaires buzzing from Jackson Lake Lodge to Colter Bay.

The first part of the hike looks out to the Tetons over the excellent habitat of willows, thus the name. While we were able to see some of the larger animals foraging from above, seeing them from the road would be simply a matter of luck of them crossing the road. The willows are so thick, that you can’t see very far into them. The beginning is still beautiful with big open views out and the variety of habitat is interesting with the contrast of soggy willow areas and the dry, rocky moraines that have sagebrush growing on them.

After crossing a little stream, you enter into the trees, another habitat, where the views disappear, but you get a different variety of birds and squirrels. The forest is pleasant and takes you to an old bridge crossing the wide Pilgrim Creek. From here, you have more of the forests, but also some rocky, open areas with sparse grasses and cottonwoods. Various sections also have willows, and the area keeps changing. If you are a birder, this hike has some great birding both in the quantity and in the variety. I saw everything from sparrows to warblers to eagles to Sandhill Cranes.

The road forks with the left heading towards Hermitage Point and the right heading towards Colter Bay. There is an old cutoff trail that joins both forks, making for a shorter loop that we decided to take. (Our map made it look like it was a maintained trail, but we found out that it wasn’t.) We decided to take the loop counter-clockwise, so we took a left.

Once again, this continued on through the forest/willows/dry-with-cottonwoods combo. We came to a little sign for the Colter Bay stables that broke off to the right. This was our first, real, single-track trail, but is no longer maintained. Initially, it seemed a bit overgrown, but you could figure out the trail. It led past clumps of willows to beautiful meadows with views of the Tetons. This was a great area that was not really muddy at the end of August, but could be fairly muddy earlier in spring.

We followed the path having to refer to our GPS, brown markers in the ground, and orange markers in the trees every once in awhile. This led us to Third Creek where we thought a bridge might exist over its cold waters. None existed, so we had to take off our shoes and ford. While the water was slow, it was fairly deep up to our crotches and had a muddy bottom.

Most people seem to turn around at this point instead of fording as evidenced by the low use that the other side receives. Route finding became much more difficult as the downfall increased completely obscuring the trail. Eventually, we just crashed through the forest to get to the road on the other side.

This resumed the forest/willows/dry-with-cottonwoods until we closed the loop. We saw a pair of Sandhill Cranes in this area which always make my day. We followed our tracks back to Jackson Lake Lodge.

While the meadows were lovely in certain spots, the hike starts to feel long. There are many places in Grand Teton National Park where you can experience the meadows and have it feel more like a hike instead of a walk on a road. Willow Flats are best viewed from the hill above and I don’t see myself hiking this one again on a return trip to the park. 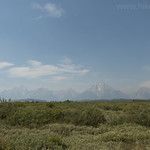 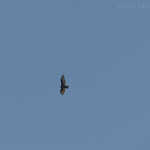 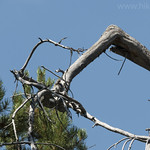 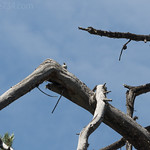 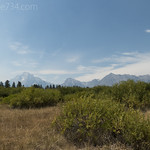 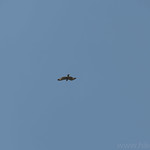 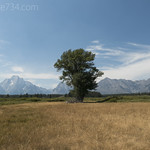 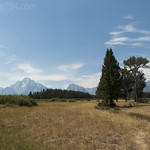 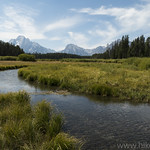 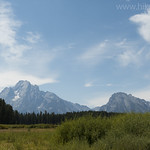 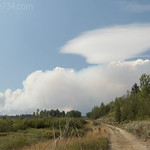