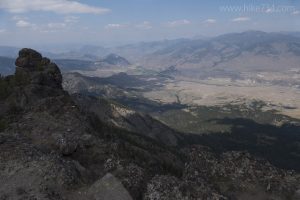 The trail to the top of Sepulcher Mountain in Yellowstone National Park starts at Mammoth Hot Springs at the Beaver Ponds trailhead and works its way up through forest and meadows and loops to the top of the mountain with stunning views. The trip down through more open grasslands is fantastic and goes past even more hydrothermal features on its way back to the Mammoth Terraces.

The Mammoth Hot Springs area of Yellowstone National Park is a busy place in the middle of August. I expected to share the trail with quite a few hikers on a perfect, bluebird day as I started near Mammoth Terraces and the Beaver Ponds trailhead which was teeming with people. As soon as I began walking on the trail that goes both to Beaver Ponds and to the top of the mountain (although the trail is officially the Sepulcher Mountain Trail), I found myself sharing it with only one couple. We entered into the woods and began to climb up the mountain.

When the junction for Beaver Ponds Trail broke off to the right, they took off and I stayed left. These were the last hikers I would see until I looped all the way back down many hours later.

From here, the trail spends most of its time in an older stand of trees with occasional meadows. Ample amounts of squirrels, chipmunks, and a variety of birds and flowers keep your attention while the views are scant. As you gain more elevation, you reach some plateaus with a combination of burned areas, open grasslands, stands of trees, occasional ponds and some really nice views. The trail passes through some great volcanic boulder fields, then steeply switchbacks up a face to get on a ridge that works its way to the summit.

Once up on this ridge, you have panoramic views. I stayed on the trail which dropped in the bowl giving nice views of Sepulcher Mountain and out the drainage. If I were to do it again, I’d stick to the ridgeline for better views with only a little bit more elevation. There is a social trail that runs along this ridge and works its way through the woods near a saddle to join back up with the official trail.

The trail traverses the inside of the bowl, then enters trees before getting to the ridge. The ridge initially is a densely wooded affair with no views out, but transitions to meadows with a couple of views, then follows right along the jagged north face with is cliffs and boulders. The big boulder formations at the summit are visible which give the mountain its name, looking like a large, rock, tomb.

I watched a Golden Eagle glide along the air rising along the cliffs below me. At the top of this cliff face, the trail reaches a junction. To the left, the trail continues towards the summit, while the right goes out by the sepulcher and the gnarly cliffs. I stopped there for lunch with great views looking north towards the town of Gardner, MT and the flats surrounding the Yellowstone River that flow out of the park.

After lunch, I turned around and climbed a bit more. The trail passes right below the summit, so I scrambled the 30 yards or so to get to the top, then continued on. Views of Electric Peak from here are fantastic. I passed through a few stands of trees that got fairly dense, then opened up as I began to descend.

I can’t say enough about the descent. It switchbacks down a long, broad, grassy ridge. Views of Yellowstone to the southeast are fantastic from here, including Bunsen Peak. As I hiked down, a herd of eight spike bull elk grazed across the meadows. As I got towards the bottom, they disappeared over the hill, but then reappeared fairly close as I dropped into the trees.

From there, I joined up with the Sportsman Lake Trail and followed it out through the canyon that Glen Creek runs through. This empties out into a big open meadow where I took a left to go over the gentle Snow Pass. The trail passes by Terrace Mountain before steeply dropping into an old, dense forest before passing through Pinyon Terrace with a nice collection of hydrothermal features that are just beyond the reach of the teeming masses down at Mammoth Terraces.

The trail goes right by the road for the driving section of Mammoth Terraces. It then passes by another handful of features inaccessible by the boardwalks, eventually dropping me down to the busy trailhead where I started. I had to be careful through this section as there were a few cow elk with calves and one started walking towards me making me feel a bit uneasy.

Overall, the Sepulcher Mountain Trail in Yellowstone National Park is great. It ticks off a bunch of boxes on my list of great views, varied landscapes, animals large and small, flowers, and an abundance of unique features. What’s even better is that its extremely easy to get to the trailhead (as long as you get there earlier in the morning) and it isn’t used by the large crowds that swarm that area. 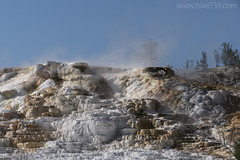 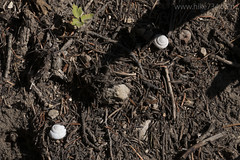 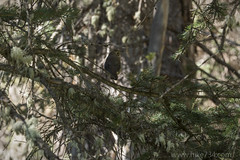 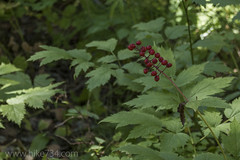 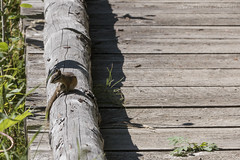 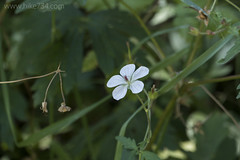 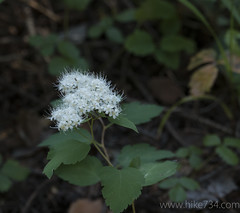 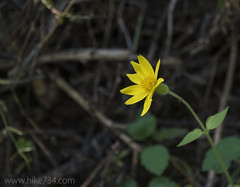 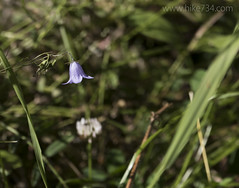 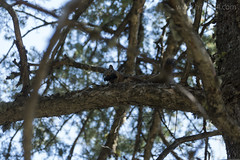 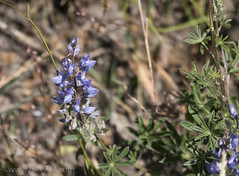 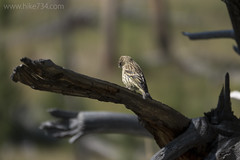 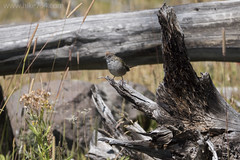 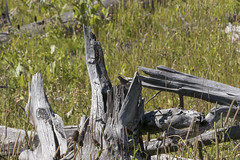 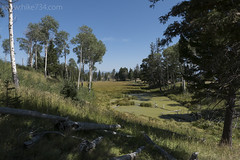 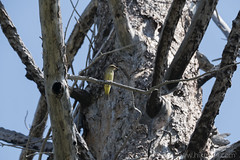 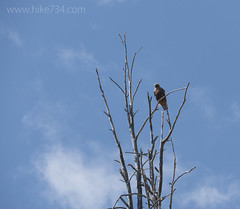 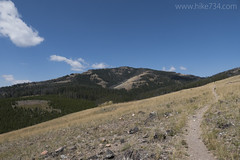 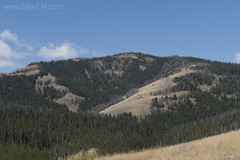 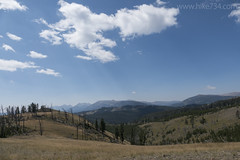 View from ridgeline on Sepulcher Mountain