The trail for the Quartz Lakes begins at the foot of Bowman Lake in the northwest corner of the park and follows its south shore. It crosses over Quartz Ridge at two locations making for a nice loop that can be done as one big 13 mile day hike or a two day trip with an overnight spent at either Quartz Lake or Lower Quartz Lake. These beautiful wooded lakes are nestled into a nice remote valley and give you an opportunity to see a nice variety of flowers and birds that you’d expect to find in evergreen forests and mountain lakes such as chickadees, thrushes, ospreys and loons. Maybe even drop a fishing line in as well.

Along the Inside North Fork Road in Glacier National Park lies a creek called Quartz Creek that drains from a chain of lakes similarly named (Quartz, Middle Quartz, Lower Quartz). This trail isn’t as well maintained or as popular as the Quartz Lake Loop trail, but is still nice nonetheless.

It is relatively level and bounces from meadows to treed areas and starts out in an old burn area and is essentially an old road leading up to a cabin in a meadow called Cummings Meadow. Beyond the cabin, it turns into a single-track trail and continues that way getting into a more dense forest until you ford the creek, cruise for about a mile and then find yourself in the campground at Lower Quartz at the foot of the lake.

Overall a nice walk and quiet one in this less frequented area of the park. Note that the trail does receive less attention and the creek roars in the springtime which can make for more adventure than you might realize. 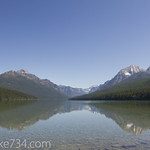 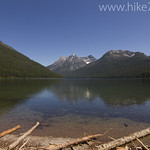 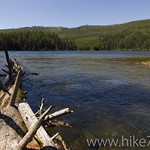 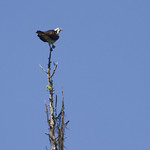 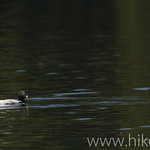 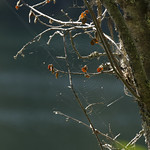 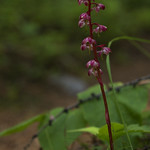 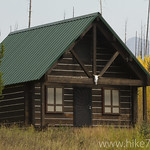 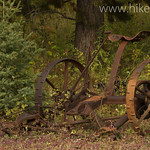 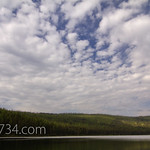 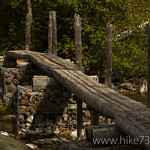 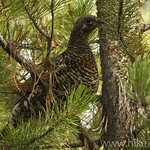